New MacBooks NOT on the way…yet 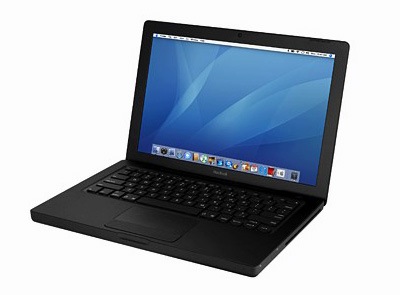 Intel Corp. has confirmed that it will delay volume shipments of its upcoming “Montevina” Centrino 2 mobile platform by as much as two months, which will push a release of Apple’s redesigned MacBook notebooks to late summer at the earliest.

The world’s largest chipmaker said it now anticipates launching some of its new chipsets and Core 2 Extreme processors in July, rather than early June. However, volume shipments will not commence until sometime in early August.

At issue were two problems, according to Intel spokesman Bill Kircos. The first was a minor problem with the new integrated graphic chipset, which has since been corrected. The other was a clerical error on Intel’s part when filing certification paperwork for the chipset’s wi-fi component, which has delayed FCC approval.

“Both of these led us to establishing a launch date for our mobile processors and discrete chipsets of the week of July 14th, and taking a couple of weeks to get the right readiness and volume for the rest of our components,” Kircos said. “We’re looking at early August for that.”

As a result, Apple and other mainstream notebook makers are unlikely to begin volume shipments of Centrino 2-based notebook designs until the tail end of the back-to-school buying season.

For its part, Apple has planed to introduce the first major redesigns of its MacBook and MacBook Pro notebook lines this summer alongside models that will sport Core 2 Duo processors from the Centrino 2 platform.

As AppleInsider reported earlier this year, those notebook families will see their industrial designs update to more closely resemble Apple’s iMac and MacBook Air, both of which recently adopted aluminum enclosures with matte black highlights.

Both notebook families will use second-gen mobile Penryn chips debuting as part of the Centrino 2 platform, which will boast a 1066MHz front-side bus and clock between 2.26GHz and 2.8GHz, according to Intel documents.”